This suggestion that a clear line exists between dental specialists and general dentists is FALSE. In fact the generalist has skills that overlap all the recognized specialties (and the ones not yet recognized).

One way specialists assert themselves into the rulemaking process is to be sure to have members on the dental boards. In Alberta, the boards are often composed of dentists who are 50% specialists, which obviously brings their agendas to the table. This has taken the form of an obsession that advertising from a general dentist must always include the line 'general dentist', even though legally they are allowed to provide the services mentioned.

The rules may make sense, but for example a dentist does not need to mention 'general dentist' on the office signage where he/she actually works. A bus bench across the street that mentions the office name must have the words 'general dentist' or the professional may be guilty of professional misconduct. Specialists are constantly eyeing up their competitor's advertising and filing complaints to the dental board to use the laws they helped make to get their colleagues in trouble.

Supposedly, 'vexatious complaints' are not supposed to make it to the disciplinary process but the reality is almost 100% of advertising complaints come from other dental professionals who feel threatened by another dentist's ad.

While dentists are also not supposed to say anything bad about their fellow dentists, certain specialists use any opportunity to direct a patient with problems to the dental complaints department. On the other hand you will rarely find a specialist who would complain about another specialist - there is an unwritten code.

The dental board gets caught up in the turf war and finds itself punishing a disproportionate number of general dentists. In Alberta the process is especially expensive and unrealistic with fines and suspensions simply due to the choice of words on a website.

The process is flawed and this has led to less competition, higher fees and a protectionist mentality. It is no wonder the Competition Bureau and the Health Minister are investigating the ADA&C. 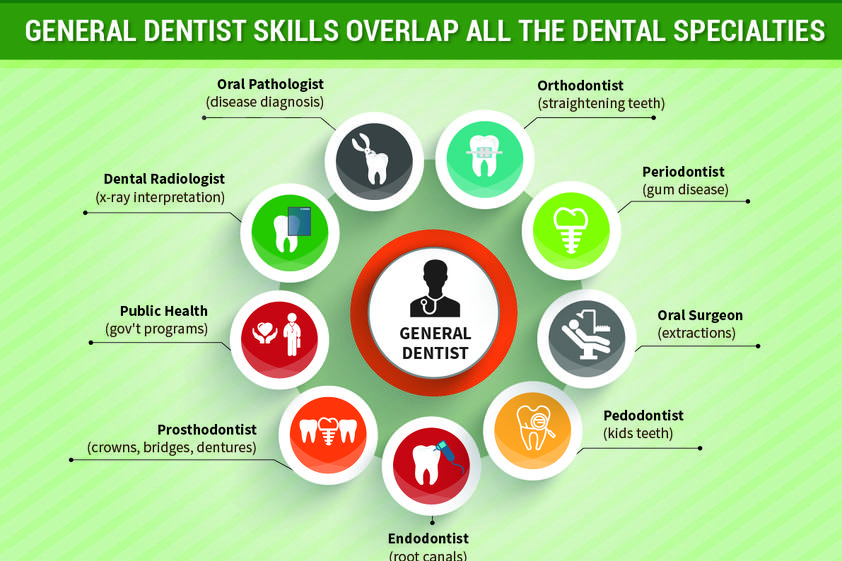 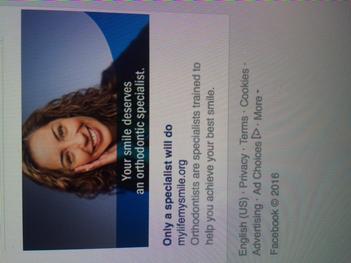 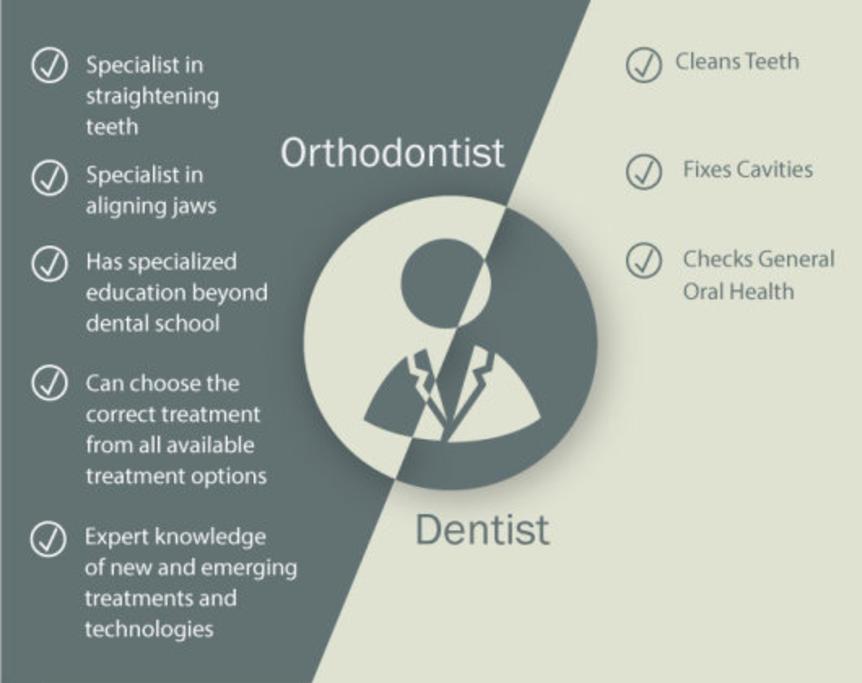 The average person is unaware of the various dynamics attempting to influence the dental consumer, but dental professionals are fighting for your smile.

Specialties are members of their own societies that help promote their unique services and usually tactfully try to explain why a specialist should be seen by the patient rather than a generalist. You rarely see this in medicine, except perhaps in the area of aesthetic treatment where Plastic surgeons, Ear Nose & Throats and Family Physicians with additional training may compete for for your nose and chin (which incidentally has overlap with the Maxillio-Facial Surgeons, who are dental specialists). Now dentists are overlapping physicians with their addition of Botox services and facial esthetic injections.

There is also the turf war between denturists in Alberta and dentists who are not allowed to call themselves 'implant specialists'. While denturists do not surgically place the implants they are allowed to add removable or solid teeth on top of them, which the dentists argue is beyond their training. Another turf war is between dentists and independent hygienists who can now operate their own clinics.

The turf war that seems to be the most aggressively fought is the one betweenorthodontists and general dentists who may also offer braces to straighten teeth. The provincial, national and US orthodontic specialist groups are running promotions that undermine the abilities of the dentists who actually refer much of their treatment.

​The US orthodontic association runs Facebook ads in Canada which look like next photo, which head to a webpage with the lower diagram that suggests a dentist doesn't offer braces: